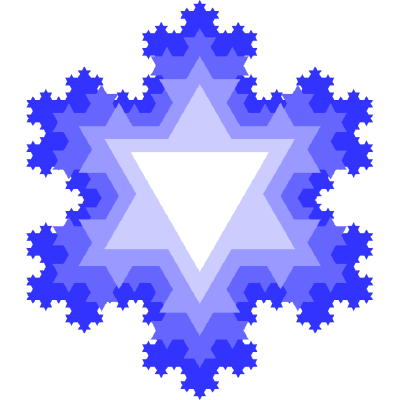 You’ve probably heard of Jupyter (formerly IPython notebooks), a web-based system of “notebooks” for interactive computing. This page is about providing Jupyter as part of computational facilities. Some NordicHPC members have expertise in Jupyter and it is shared as part of NordicHPC. This page serves as a reference.

First off, what role does Jupyter server? Some may see it as a service. We see it as an interface to services, like an ssh server. Imagine you have a cluster with all your software and data: you can make JupyterHub an interface to that, instead of a separate service disconnected from your cluster. Anywhere you might run an SSH server, you could run JupyterHub in parallel as a parallel interface.

For information on Jupyter at your sites, please join our mailing list and start a discussion there, and consider coming to NordicHPC meetings.

At the NeIC2019 conference, some NordicHPC members gave a workshop on JupyterHub for research facilities - basically, how to use Jupyter in practice. Here are some of the key talks:

This section will be updated with more reference information later.

Let’s say that you have a cluster, or something like it. How would you make Jupyter available as an interface to this? Here’s the steps (these are implemented in the Aalto deployment below, check that config for examples of all steps). The whole process is not that difficult if you are able to set up and configure a major computer system already.

2) Install JupyterHub in that miniconda environment, and configure it on the machine that will serve as the gateway. The configuration does not need to be shared across the cluster, and for security can be limited on only the non-user-accessible server node.

4) Install JupyterLab/notebook in that miniconda environment. Configure it with useful extensions (we’ll add more on this later).

5) Configure your spawner. The spawner will use the batch system (batchspawner) most likely, but you could also integrate into other resource management systems such as Kubernetes. Each of the single-user servers will run as the user themselves, with access to all of the cluster’s systems that they have access to. The single-user servers will activate that miniconda environment if needed (which has the Jupyter notebook/lab installed along with all the extensions).

6) Install kernels for users. Kernels can exist anywhere on the system, but the kernelspecs (definition files, jupyter kernelspec list) are installed in the miniconda environment. They are usually Python but can be other languages too. envkernel may help here.

The above instructions will be expanded as needed.